Welcome to
The Prairie du Chien Area
Chamber of Commerce

Our Mission is to serve & expand our business community by working together with our
members in our region, providing opportunities, information services, advocacy and tourism.

Prairie du Chien's Got It! 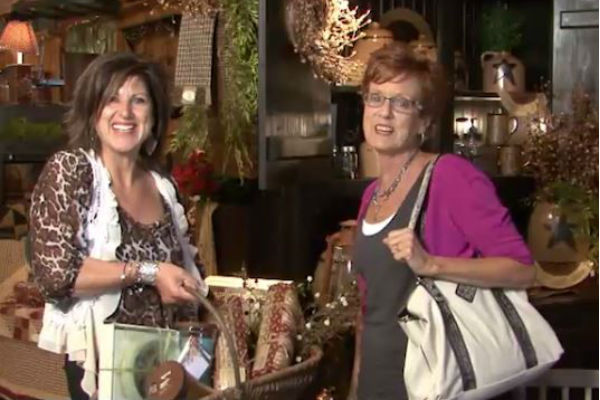 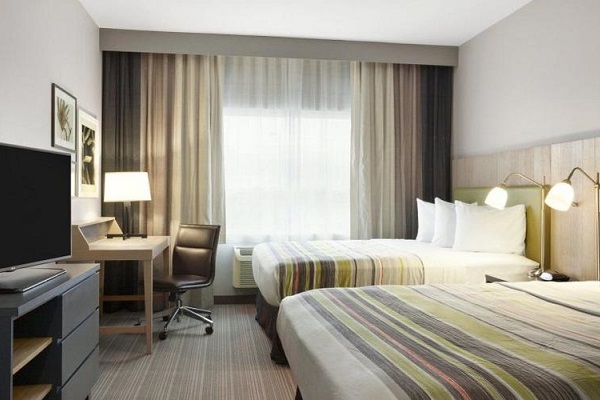 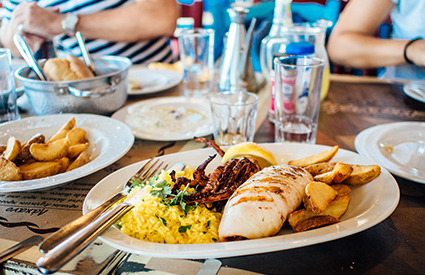 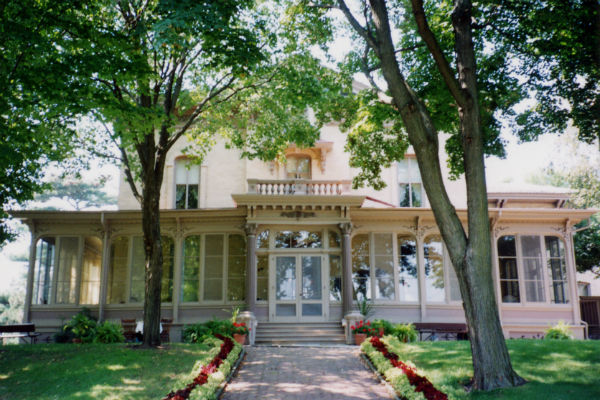 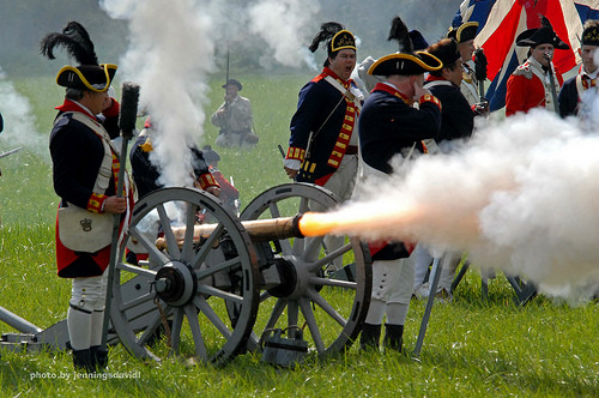 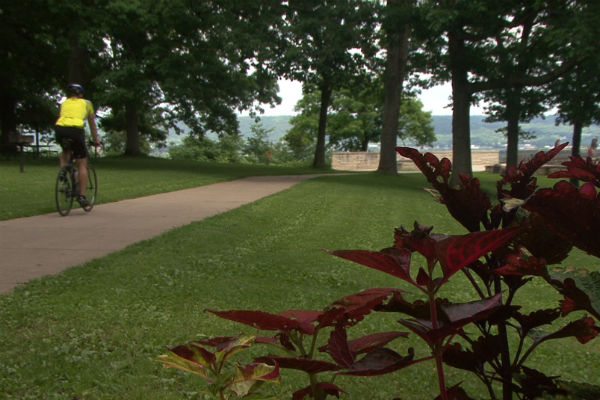 Since 1976, the Prairie Villa Rendezvous has recreated life as it was when Prairie du Chien was the hub of fur trading.

With its incredible beauty, fascinating history and unique events, there are so many reasons to explore Prairie du Chien!

There is a lot happening in the historic Prairie du Chien area! A wonderful tourist destination, a great place to raise your family and the right location to start or grow your business.

Step onto Wisconsin's only War of 1812 battlefield as Villa Louis hosts its 30th annual reenactment of the Battle of Prairie du Chien on July 16-17. Visit a historic encampment, experience military life in 1814, and learn about the assault on Fort Shelby. Admission to the event includes a tour of the Villa Louis mansion.

The War of 1812 came to Prairie du Chien on July 17, 1814, when U.S. and British-Canadian soldiers clashed on what is now the west lawn of Villa Louis. Learn about the British attack in a battle scenario held at 2:30 p.m. on both Saturday and Sunday. 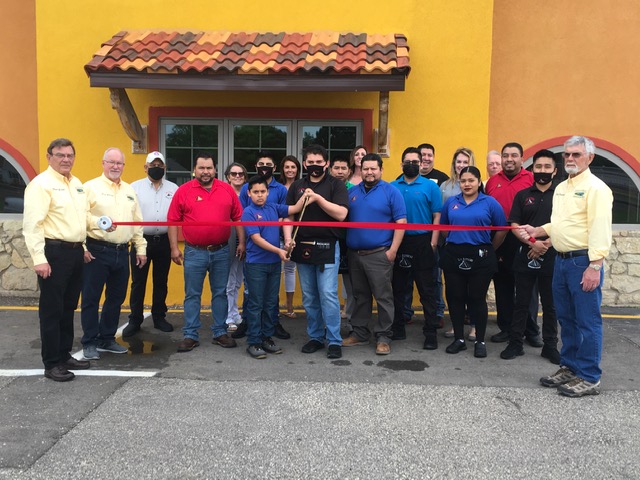 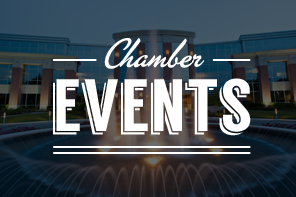 Book your Mississippi River boat tour today, nominated Attraction of the Year in 2017 and 2018!

Click here to request a visitors guide or view it digitally here!